Home All News Almaz Abdygalimov, Chairman of the Board of JSC “Kazgeology” participated in the...

Every year, the Center for Copper and Mining Research and the China Association of non-ferrous metallurgy organizes Asia Copper Week. This event is one of the major in the field of copper in Asia. The event is attended by more than 2000 international representatives of the industry and leading companies of the world.

Asia Copper Week 2019 included four main events: the Asian Copper Conference, IWCC and SHFE Chinese Copper Seminar, the CEOs Summit, and the Asian copper dinner, where senior executives from around the world gather to meet, greet, and discuss issues important and key to the evolution of the industry.

Chairman of the Board of JSC “Kazgeology” Almaz Abdygalimov met with President of Xianyan Qirui Jin Zonghu during the conference.

Xianyan Qirui was founded in 2010. The company is engaged in export of production to the CIS countries and Europe.

Important and promising projects for Kazakhstan and China were discussed during the negotiations and memorandums on cooperation were signed as a result of the meetings.

Almaz Abdrashevich also met with the head of international projects of the Geology Department of Henan province under the Government of the People’s Republic of China Jou Yang. They discussed the development of exploration in Kazakhstan, noted all the important and promising projects planned for the coming years. 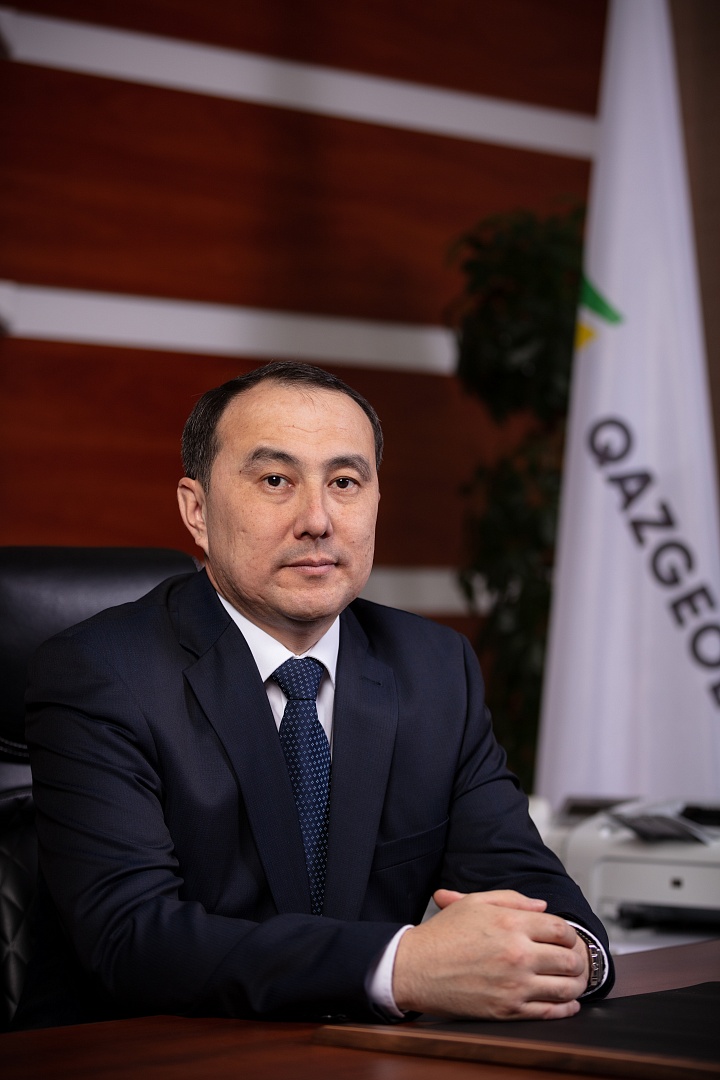